How has Mauritius managed to become an emerging international financial centre?

The surge in foreign investment to our island is due to a number of factors including a robust regulatory framework, harmonised tax environment, a bilingual and skilled workforce, political stability, economic diversity, an ideal time zone and compliance with international standards. If you combine all of these with a strategic geographical position and you have the right ingredients for the emergence of a world-class international financial centre (IFC). Today, the financial services sector accounts for 11.5% of our GDP and provides direct employment to more than 7,500 people and many more indirect employments through the transport or hospitality industries for example.

The credibility of the Mauritius IFC has been recognised in the recently published United Nations Conference on Trade and Development (UNCTAD) World Investment Report 2019, whereby Mauritius is mentioned as playing an important role in intra-regional investment flow in addition to deriving quality investments into African and Asian countries.

As a founding member of the African Union, SADC and COMESA, Mauritius has been and remains a strong economic partner amongst African countries, participating in the economic development process and advocating for the economic empowerment of Africa.

What incentives are offered to foreign companies looking to settle in Mauritius?

Mauritius has a conducive business environment and robust infrastructure. Right from the outset, foreigners get access through an international airport with a modern terminal and an airport city catering for high-value cargo. In addition, Mauritius has an efficient port with deep water quays as well as a reliable and expanding logistics platform. These are what I would call some of the ‘soft’ features which favours Mauritius.

On a more formal note, the followings make Mauritius attractive. There is no restriction on ownership of companies and Mauritius allows for 100% foreign shareholding. In settling here, foreign investors enjoy a hybrid legal system and an investment-friendly regulatory regime. Mauritius is currently 20th in the World Bank’s Ease of Doing Business ranking. Being located in Mauritius offers a wide range of benefits, including preferential market access to Africa, Europe and USA; a harmonised tax regime; sophisticated product offerings such as Protected Cell Companies, Limited Partnerships, Trusts and Foundations, Regional Headquarters or Family Offices. These incentives can only contribute to provide foreign companies with optimised benefits they seek.

From a tax perspective, the advantages include, no capital gains tax; dividends paid by a Mauritian company are tax exempt; no withholding tax on dividends paid; and no inheritance tax.

Mauritius continuously strives to improve its attractiveness by being forward looking. For instance, in the recent National Budget 2019, the Prime Minister has announced that Mauritius will pursue its ambition to become a Fintech hub in the region through the implementation of the several measures, including new licences for Fintech Service providers and a regulatory regime for Robotics and AI enabled financial advisory services.

The financial reputation of Mauritius is often at stake on the international scene. According to you, is this justified?

The branding of Mauritius as a tax haven is grossly unfounded. The main characteristics of a tax haven jurisdiction are that there is no or low taxation, no treaties, the culture of secrecy and no substance. Mauritius ticks none of those boxes.

The country applies a harmonised 15% tax rate i.e. to residents and non-residents alike. 15% tax is certainly not negligible. If reduced rates of taxes are applied in certain instances, these rates do not discriminate between residents of Mauritius and non-residents i.e. both are treated the same way.

We have a proper treaty network, based on the Organisation for Economic Co-operation and Development (“OECD”) and UN Model, which have been negotiated bilaterally with partner countries founded on mutual understanding. Moreover, Mauritius has shown its commitment to combatting tax evasion by signing, in July 2017, the Multilateral Convention to implement the OECD measures to prevent Base Erosion and Profit Shifting (BEPS “Multilateral Instrument” or “MLI”) and treaty abuses.

It is important to highlight that the country has been rated as Compliant by the OECD and the EU with regards to international standards for the exchange of information on request between tax authorities. With the view to enhance its transparency and collaboration framework, Mauritius is equally committed to the Common Reporting Standard (CRS) and Country-by-Country reporting. Also, none of our tax regime are considered as being harmful by the OECD.

We continue to reinforce our regulatory framework. In that respect, we have addressed the concerns of the EU by introducing the Controlled Foreign Corporation (CFC) rules and stiffening the economic substance in Mauritius. By “substance”, I mean that a company must have a real presence and genuine business activities in the country of incorporation – the absence of which could suggest that its intents are purely tax-driven. Rather than a mere incorporation, the companies must now prove that they are truly carrying out their core income generating activity in Mauritius.

Since 2016, Mauritius has joined the initiative on systematic sharing of beneficial information. Mauritius is a member of the Eastern and Southern Africa Anti-Money Laundering Group to implement the Financial Action Task Force’s (FATF) Recommendations. Our anti-money laundering and combatting the financing of terrorism systems and procedures have been successfully re-evaluated and endorsed by the FATF Global Network.

As companies shift to Mauritius for more reasons other than its tax incentives, the value-creation story in the financial services sector slowly but surely becomes a reality.

This can only augur well for the Mauritius International Financial Centre. 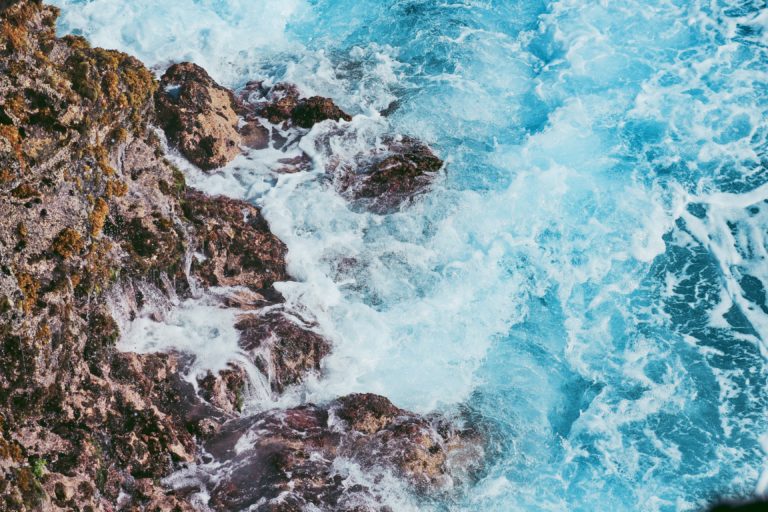 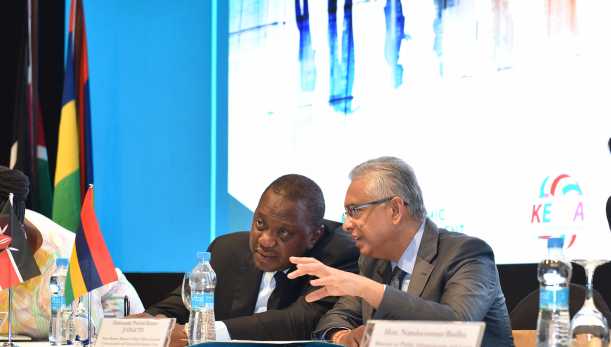 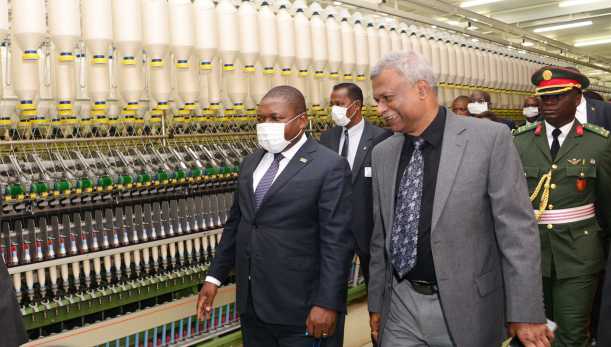 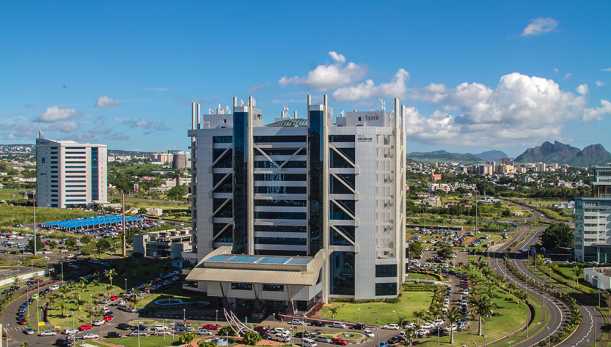 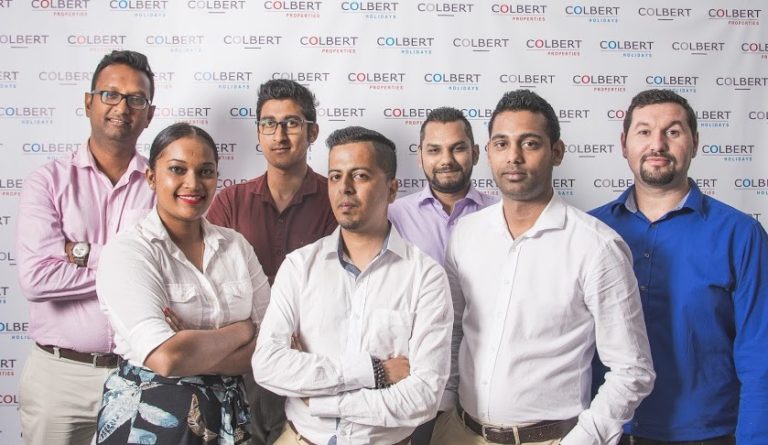 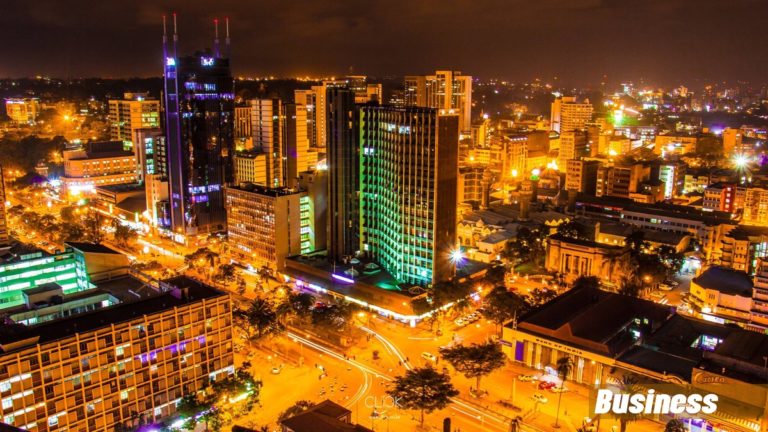 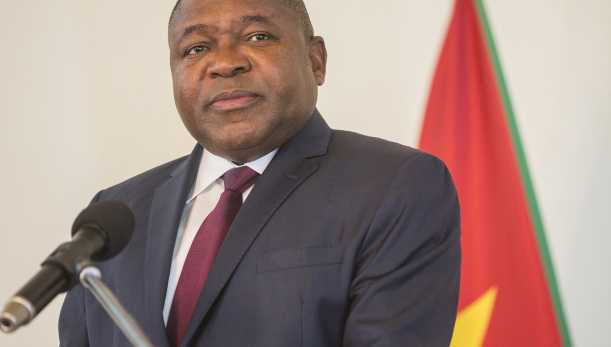 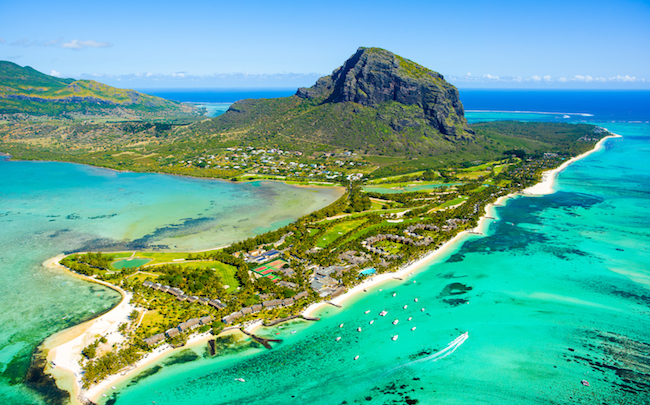